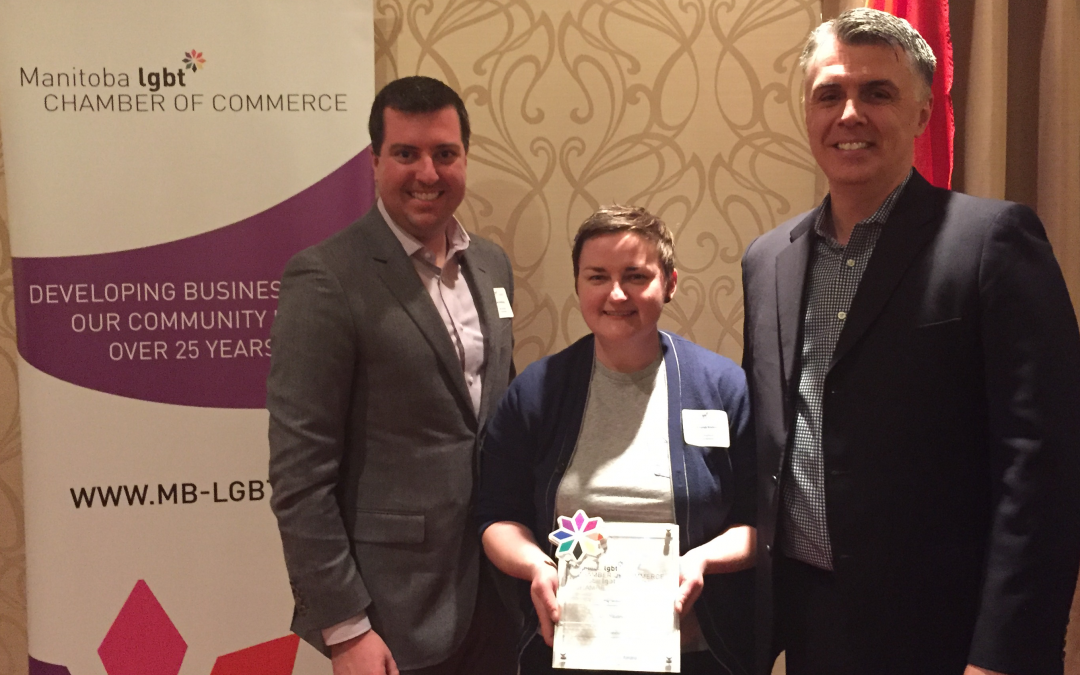 Owner Amanda Kinden’s treats, made with locally produced organic flour and eggs and, when called for, fair-trade organic chocolate, are as imaginative as they are mouth-watering; among the dozens she’s come up with are crème brullé, Bailey’s glaze with Guinness brownie chunks and root beer float.

Amanda persevered for years, making doughnuts where she could, while developing her business and ultimately opening a shop on Broadway to RAVE reviews.