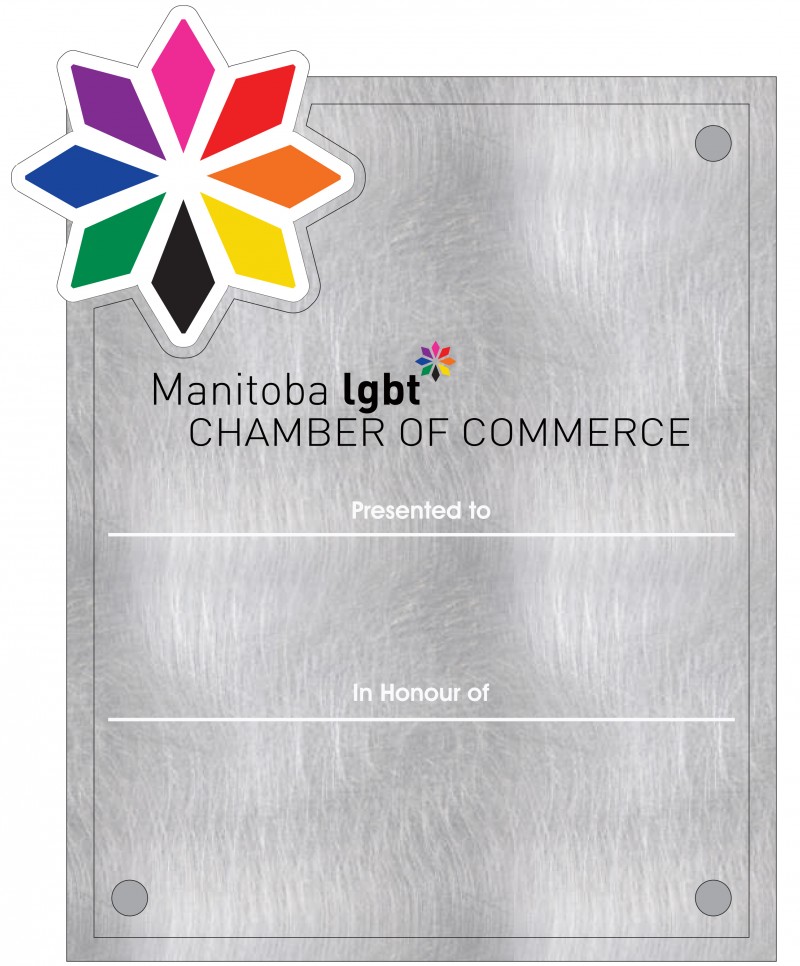 Once again the Manitoba LGBT* Chamber of Commerce is recognizing individuals and organizations that are having a positive impact on Manitoba’s LGBT* and business communities. Nominations are open until November 2. Winners will be announced at our annual Awards Reception (details to follow)

The six award categories are: