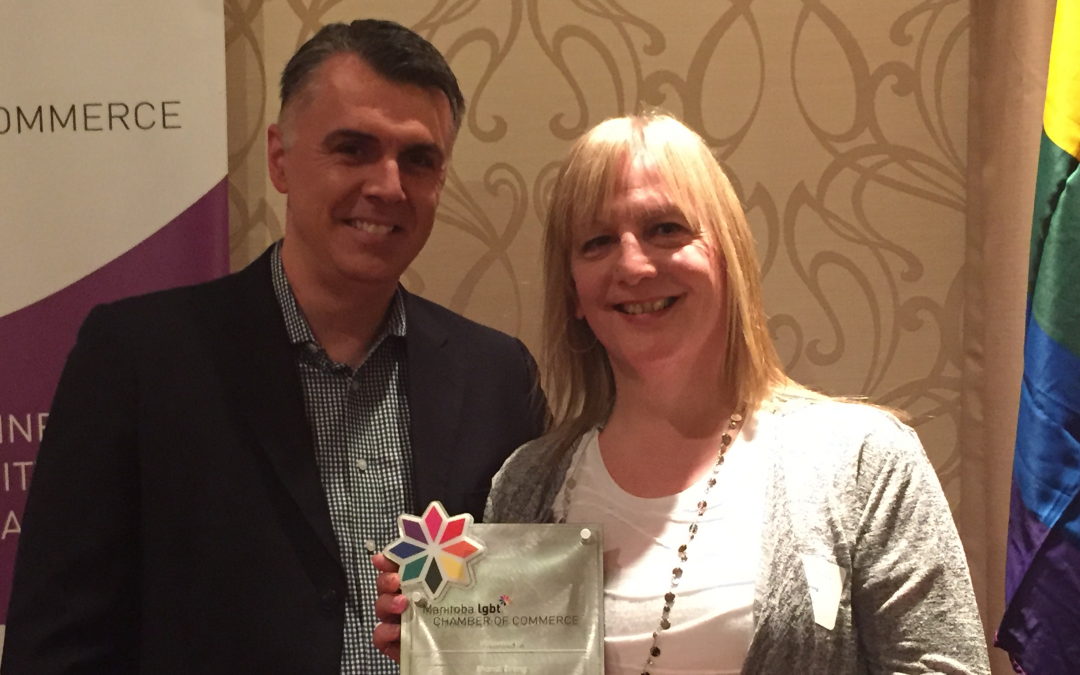 Shandi has been an out, visible advocate and role-model in the trans community since transitioning herself many years ago. She faced a very discriminatory workplace but didn’t let that stop her from becoming a visible leader in the trans communities. She volunteers her time and talent as a photographer for many Rainbow Resource Centre events and other LGBT events. She is a role model for trans folks who are beginning their transition. As a frequent commentator in media, a writer for Outwords and a candidate in the 2016 Provincial Election, Shandi has been blazing trails for trans communities and bringing awareness to the rest of the population.